Scrum and XP from the Trenches 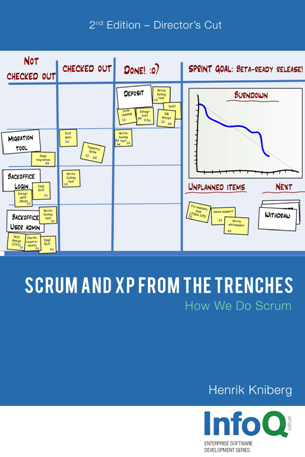 Scrum and XP from the Trenches - 2nd Edition Henrik Kniberg

The book can be downloaded for free from here.

Part Two - How we do product backlogs

How we keep the product backlog at a business level

Part Three - How we prepare for sprint planning

Part Four - How we do sprint planning

Why the product owner has to attend 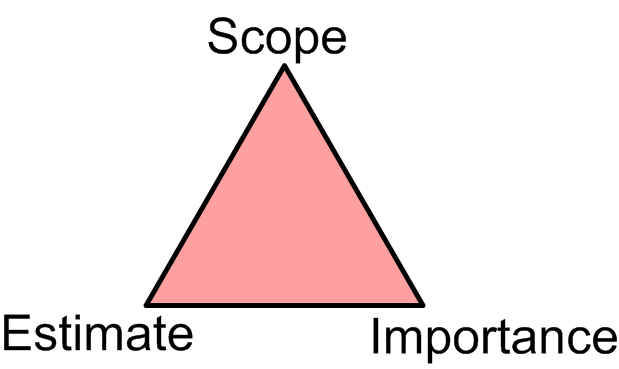 Why quality is not negotiable

Sprint planning meetings that drag on and on…

Scrum is like any other tool – you can use a hammer to build something or to smash your thumb. Either way, don’t blame the tool.

Deciding which stories to include in the sprint 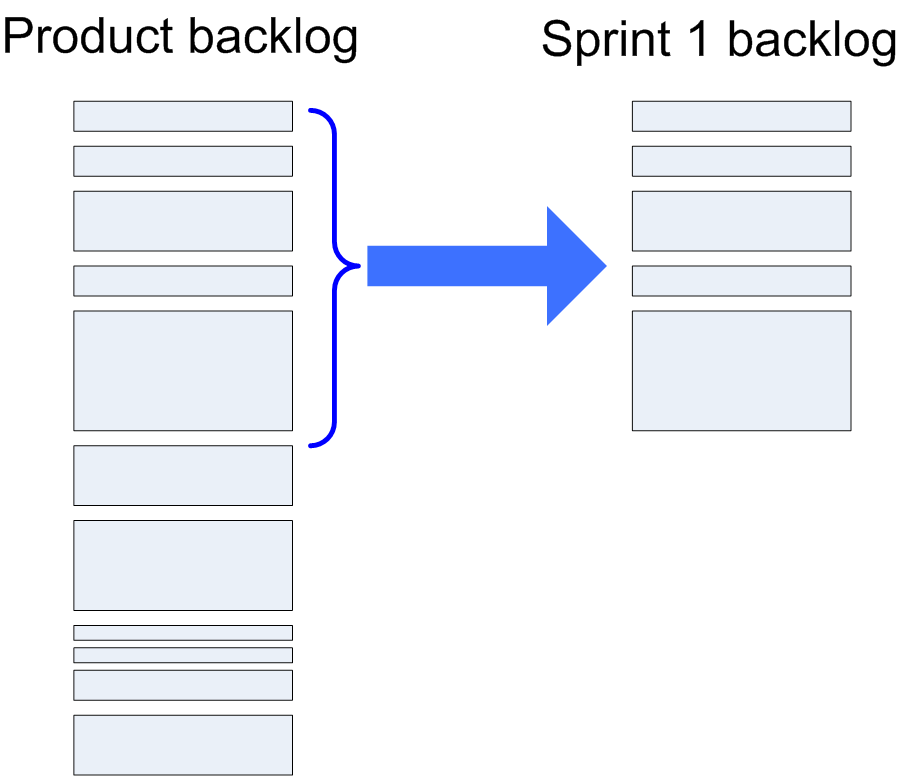 1. How can product owner affect which stories make it to the sprint?

2. How does the team decide which stories to include in the sprint?

Which estimating technique do we use?

Why we use index cards 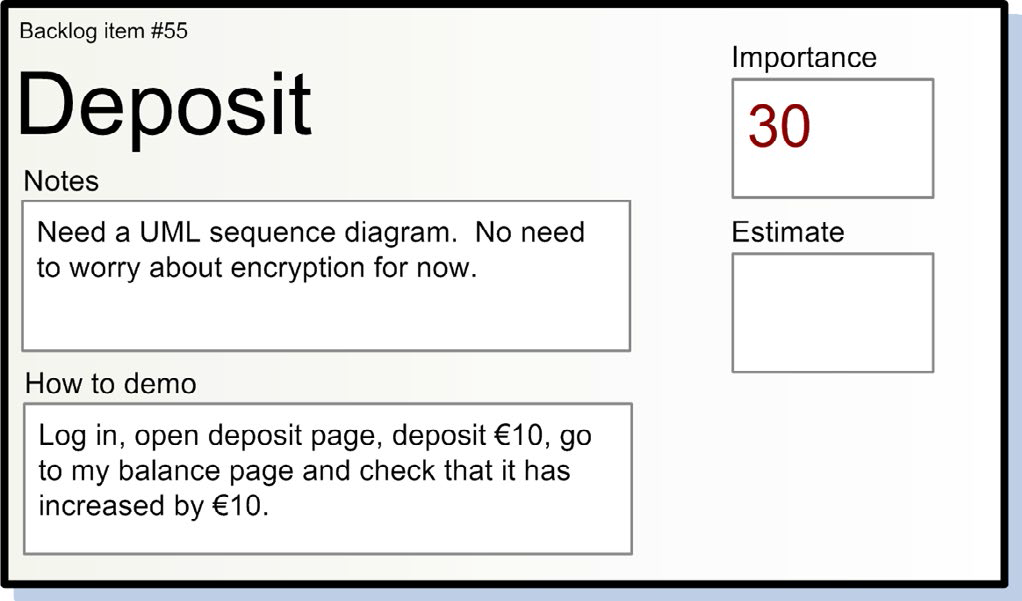 Just make sure you are adapting the tool to your process, and not vice versa. 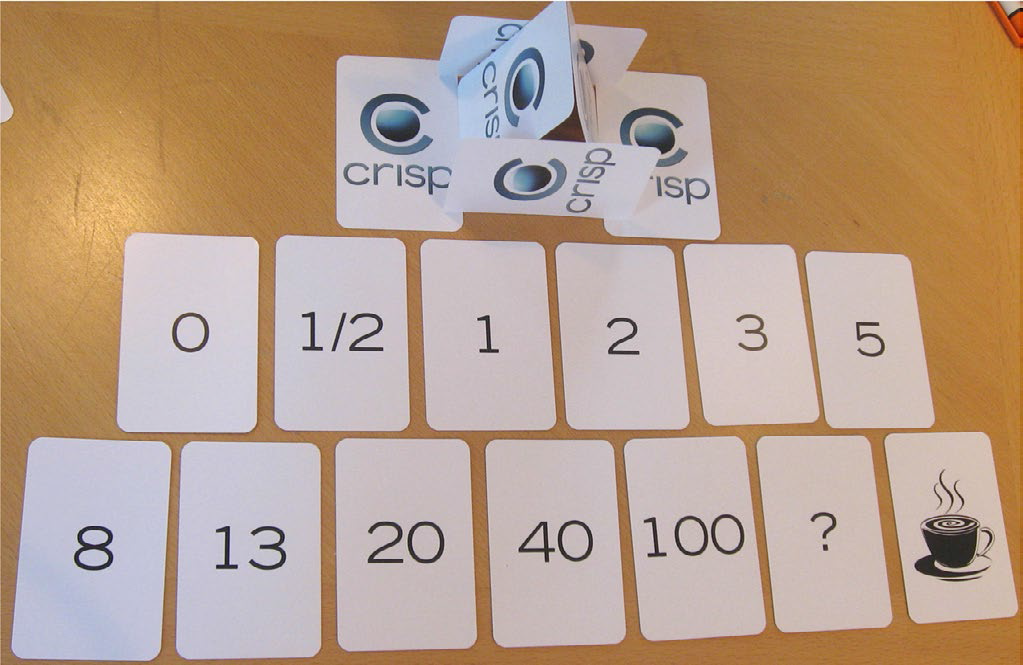 Breaking down stories into smaller stories

Breaking down stories into tasks

Defining time and place for the daily scrum

Where to draw the line

Transparency is one of the core values of Scrum

The relationship should really be based on trust and respect; without that, you are unlikely to succeed with whatever you are building.

Sprint planning meeting is finally over!

Part Five - How we communicate sprints 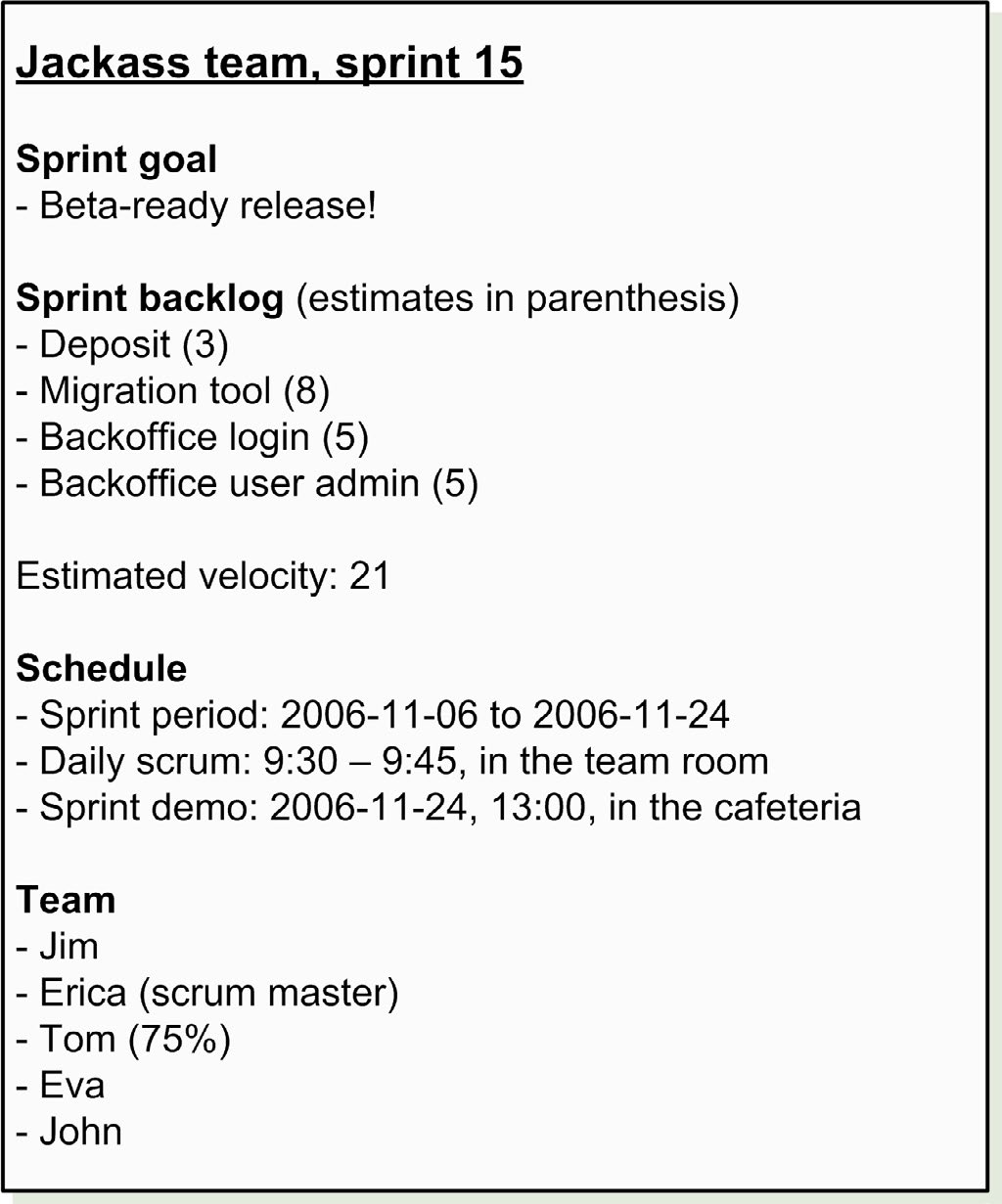 Part Six - How we do sprint backlogs 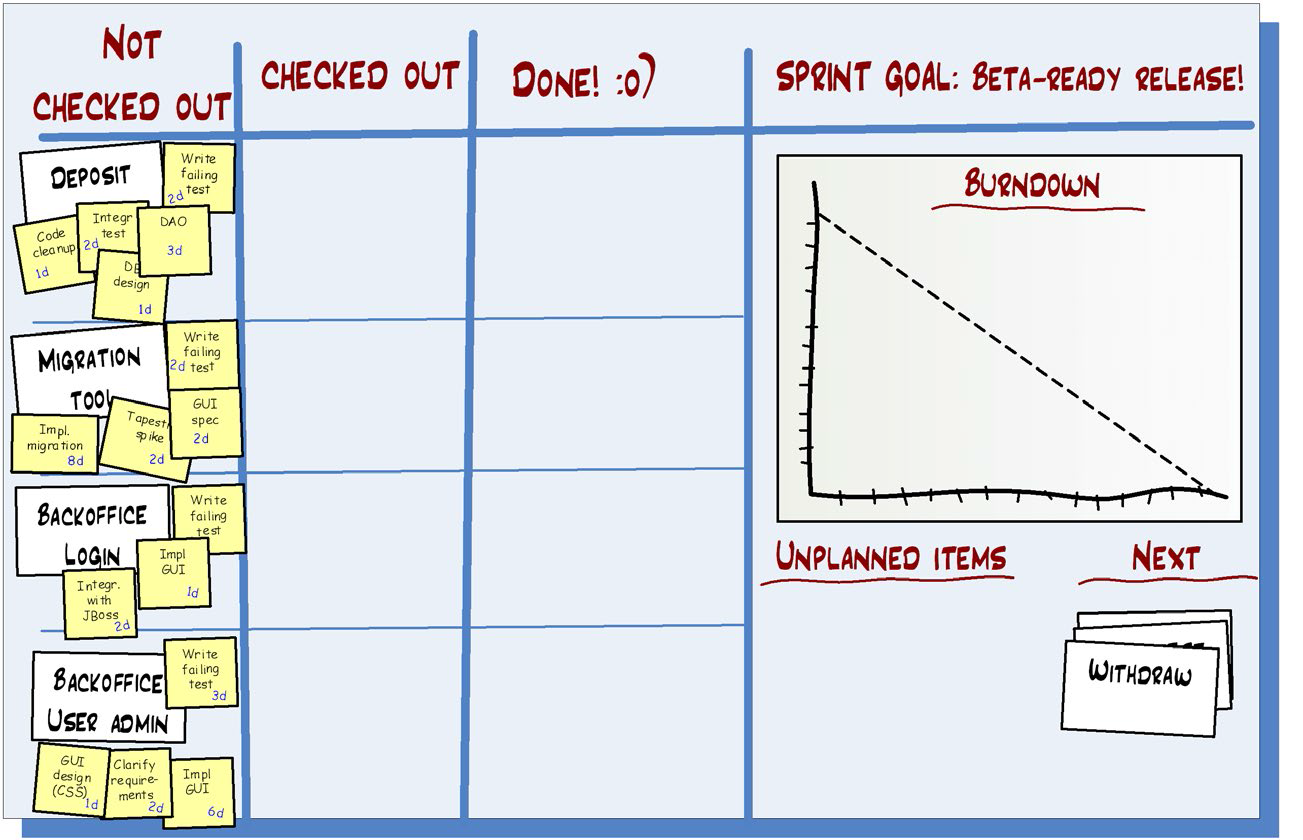 How the task board works 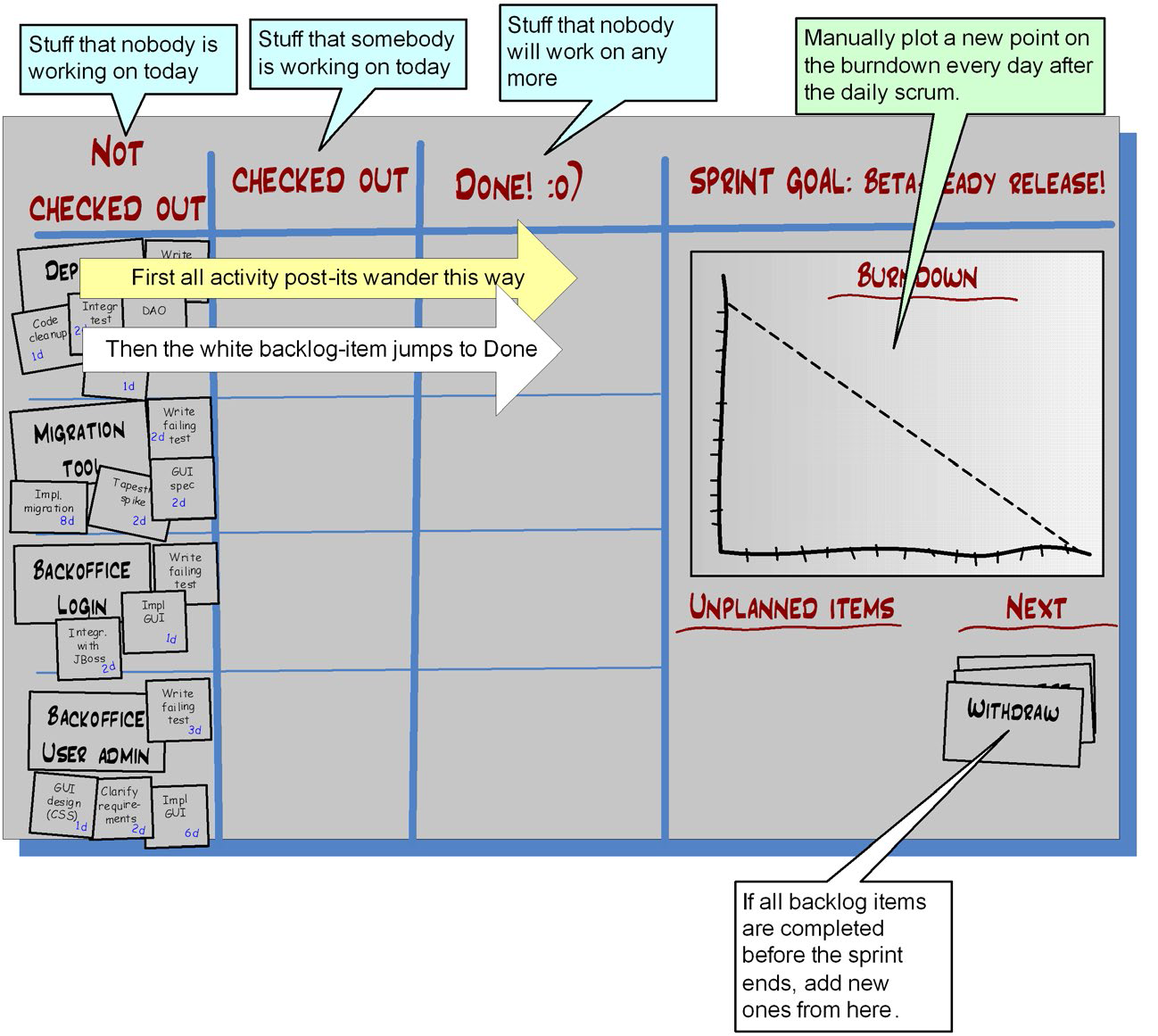 Example 1: After the first daily scrum 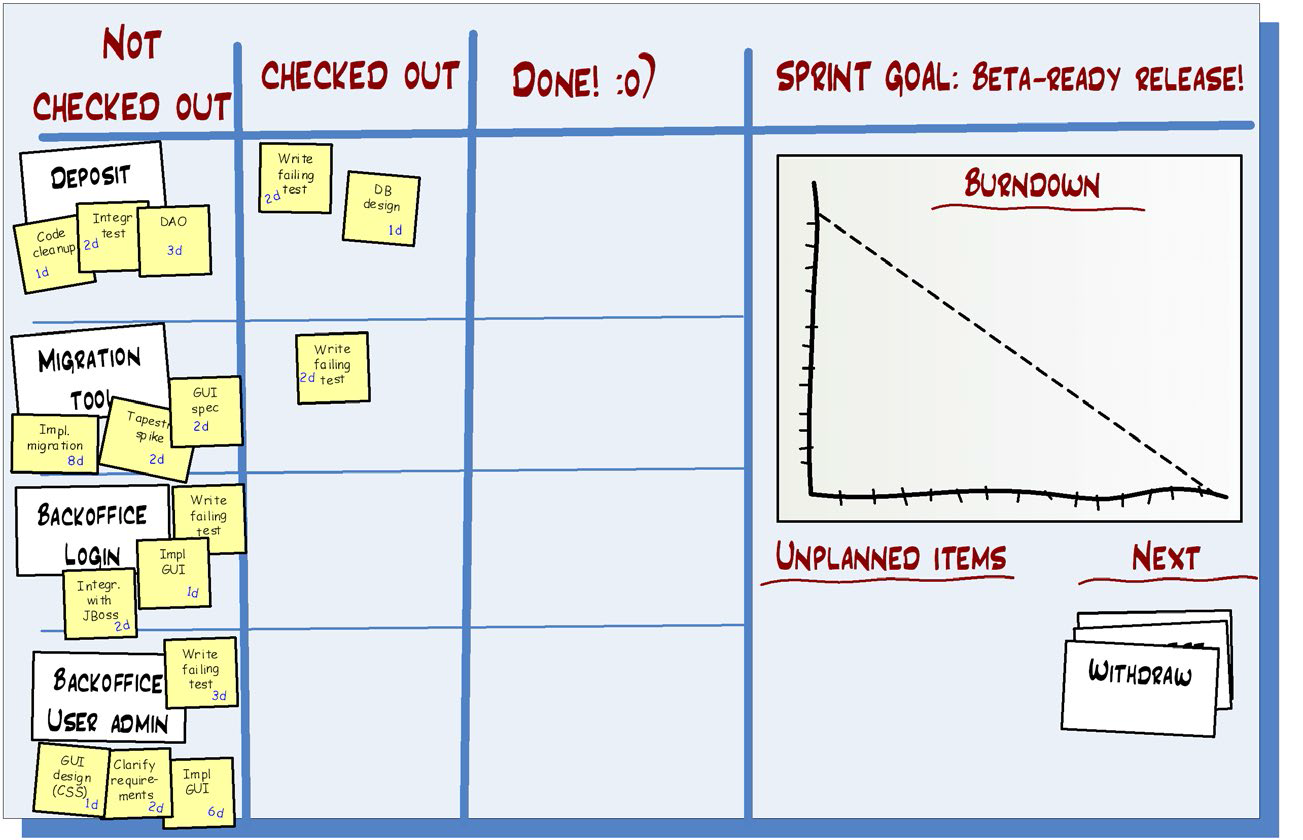 Example 2: After a few more days 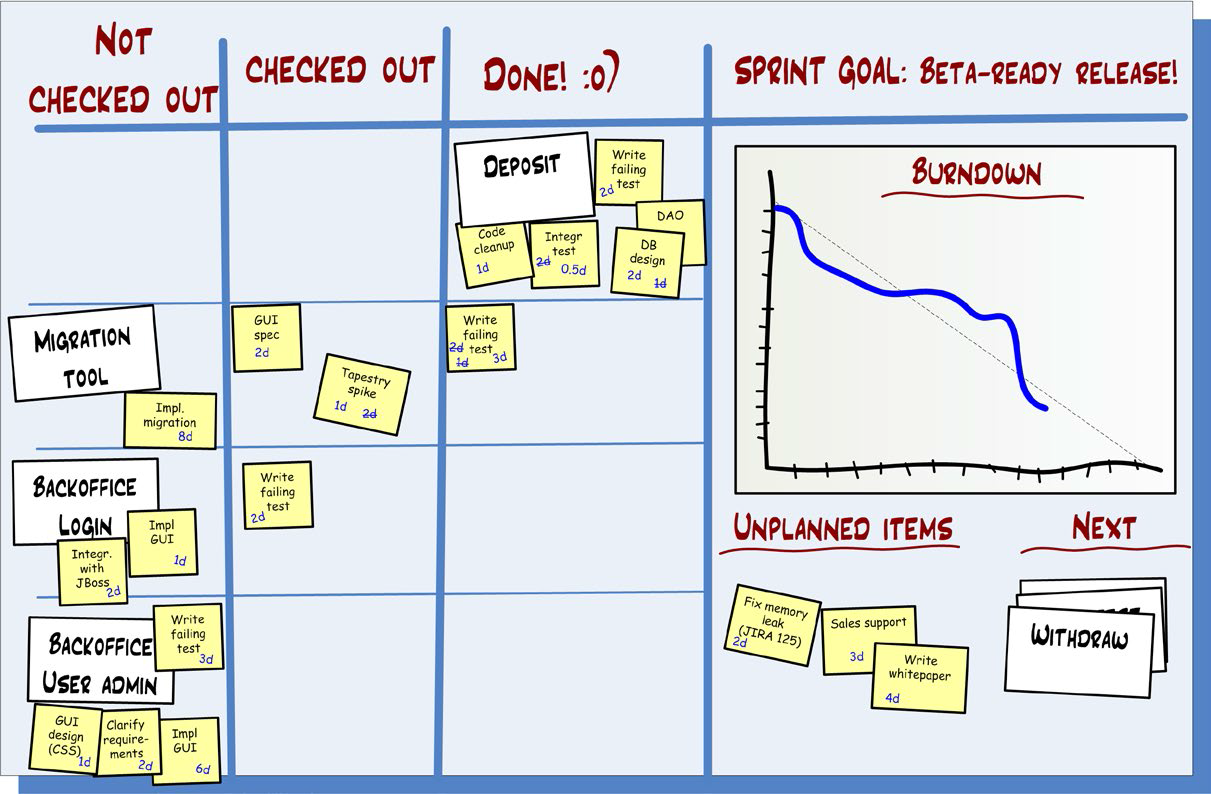 How the burn-down chart works 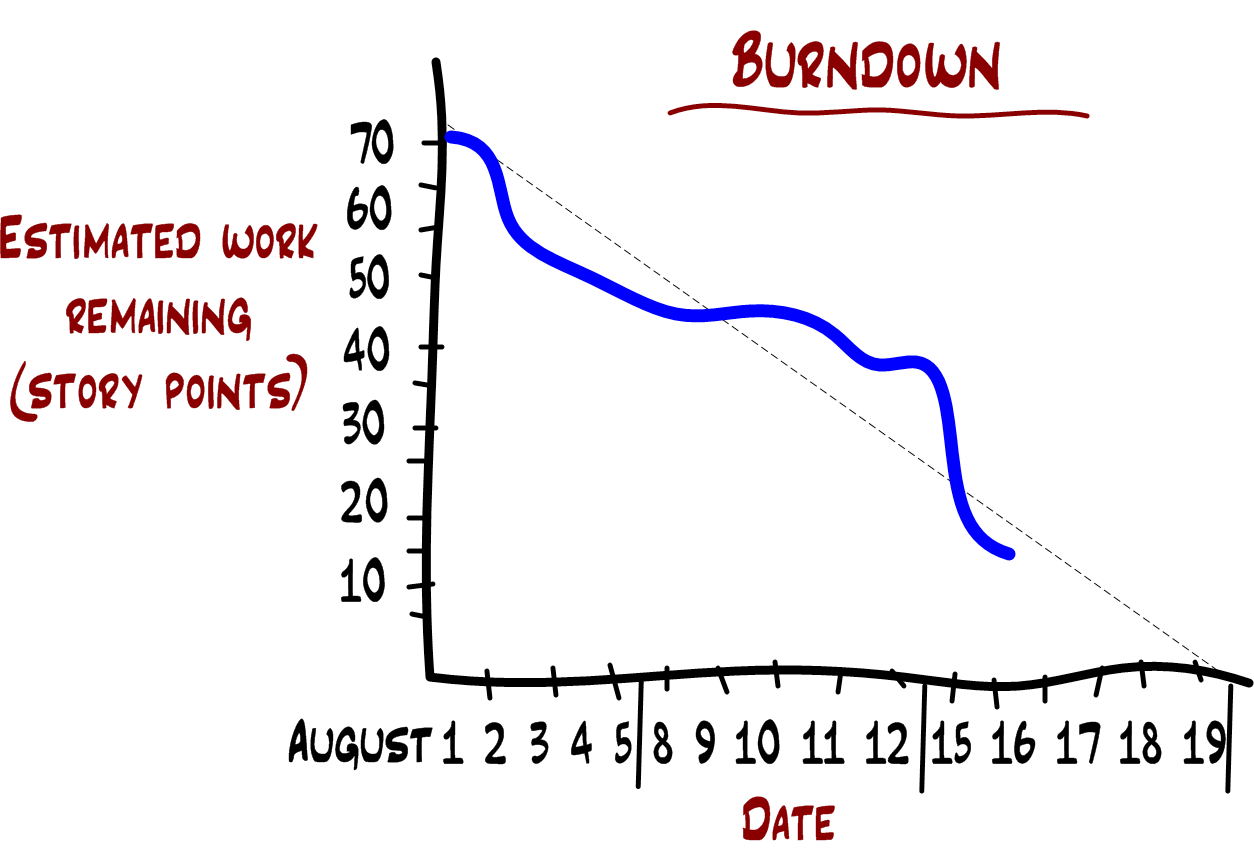 This chart shows that: 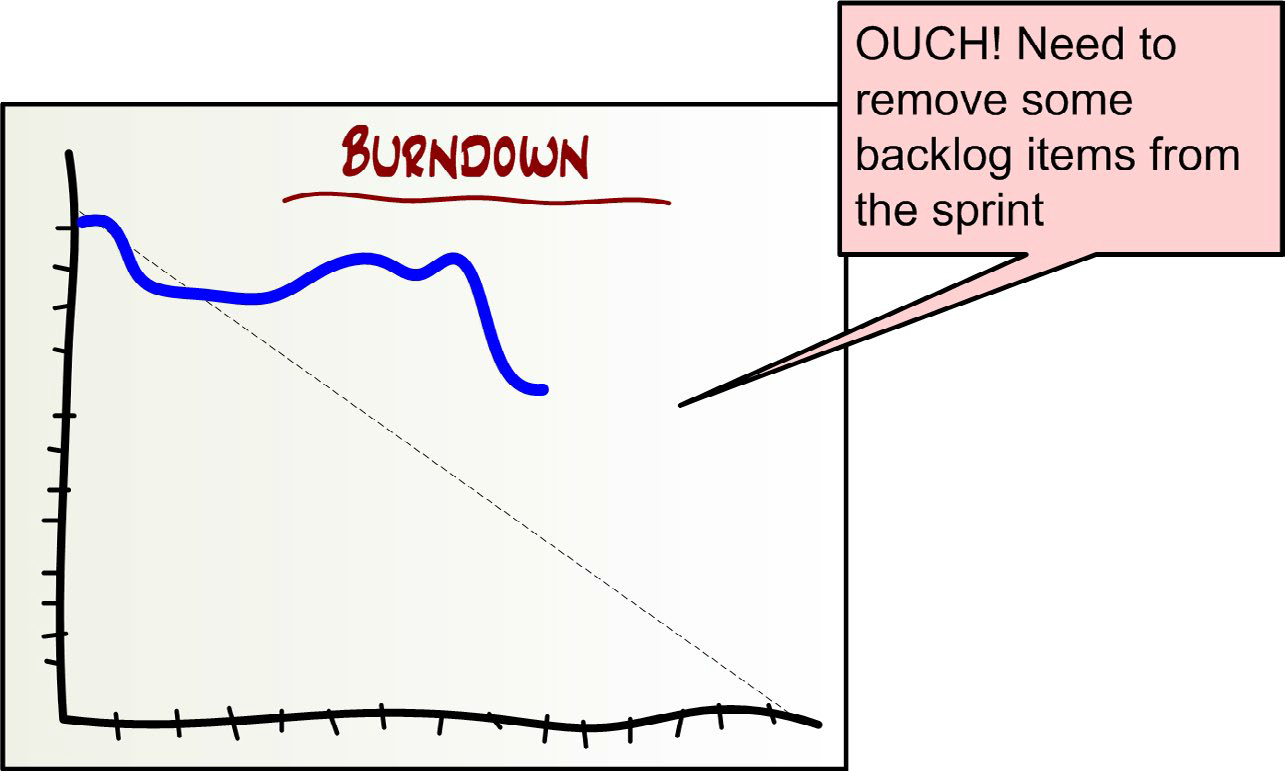 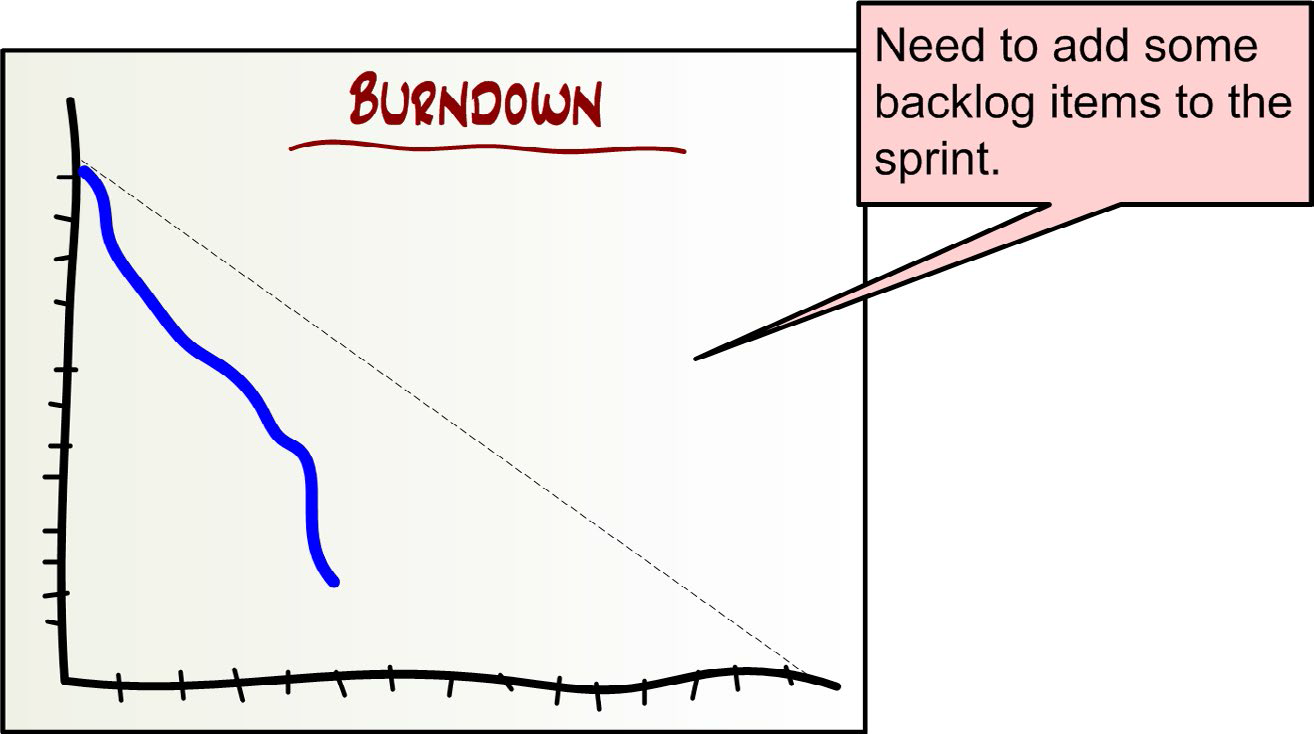 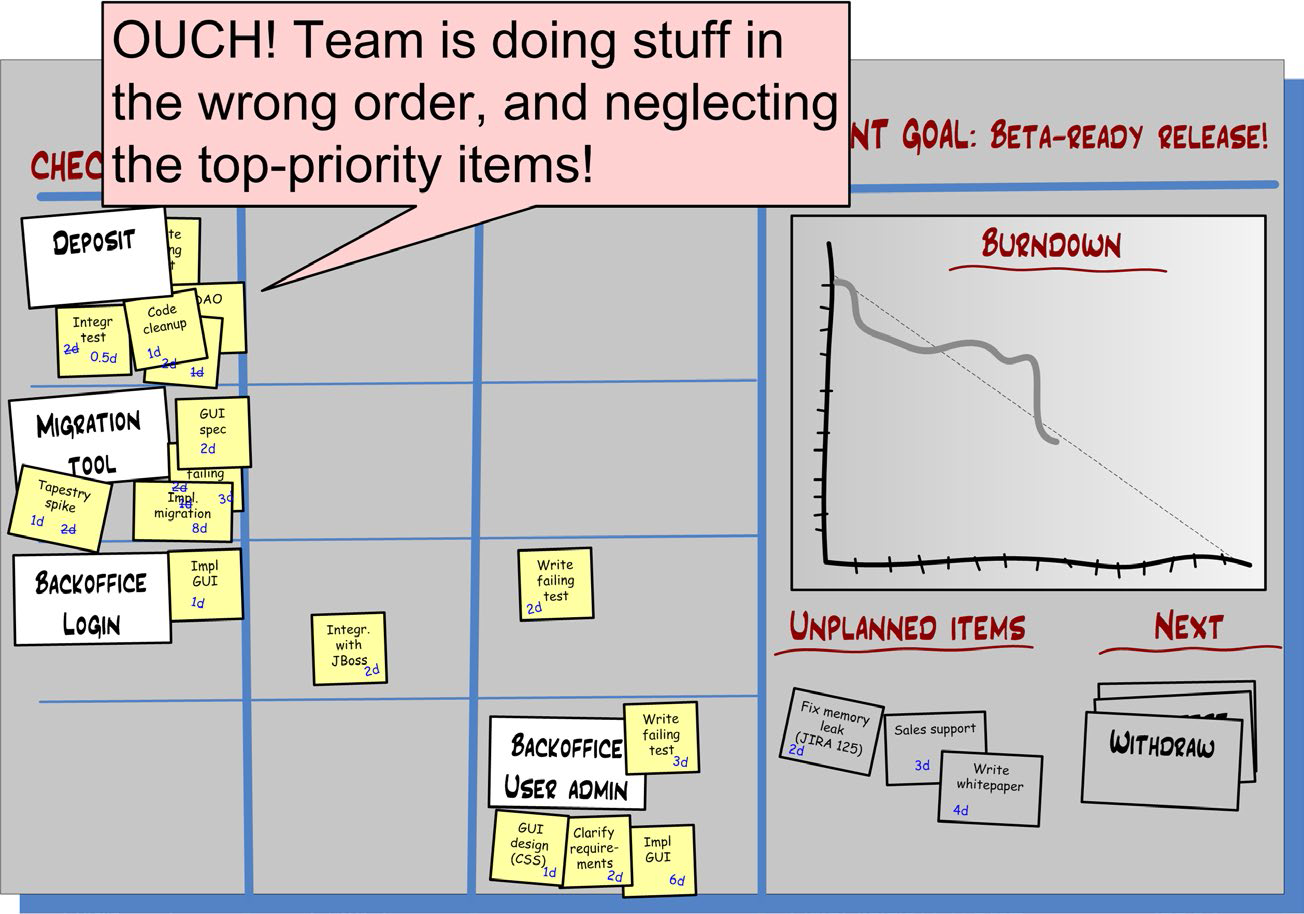 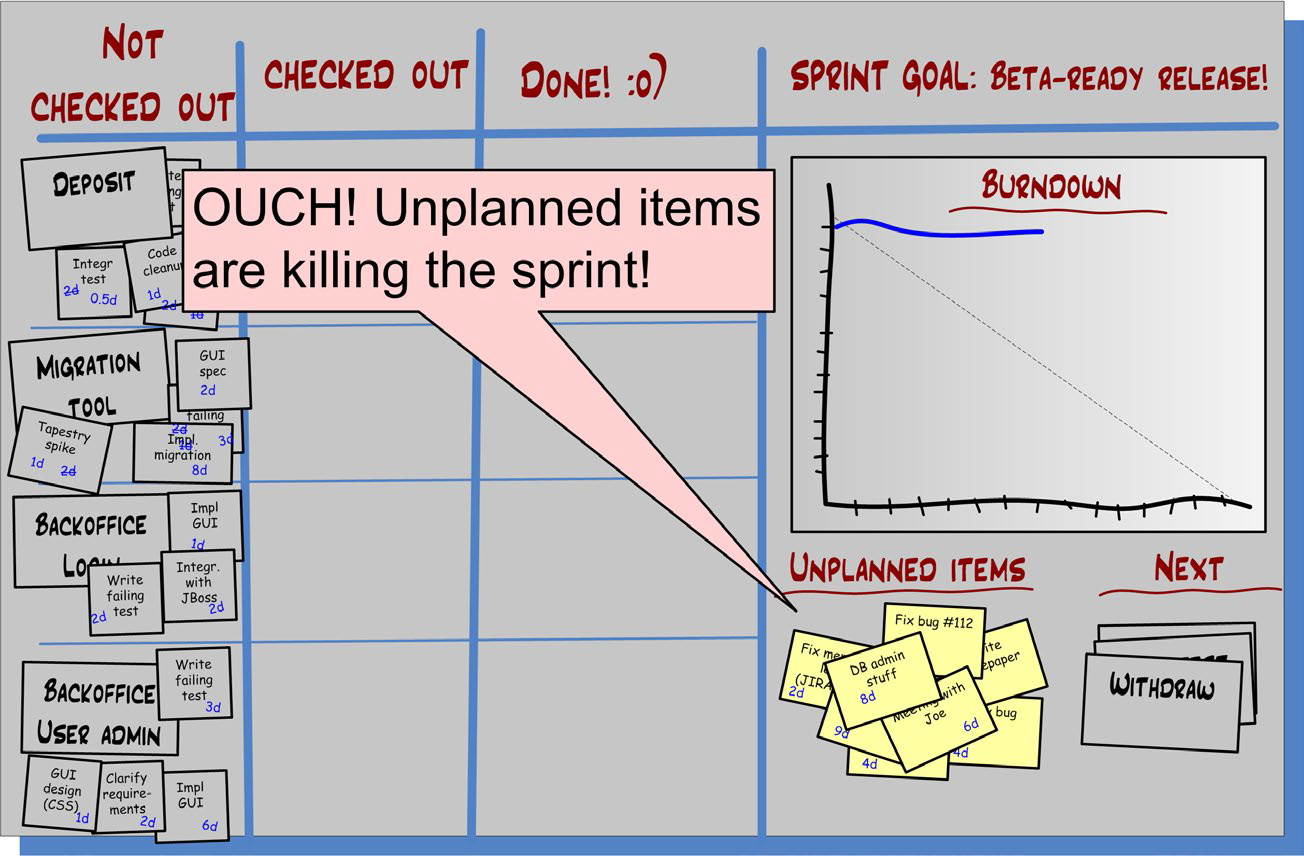 Hey, what about traceability?!

Part Seven - How we arrange the team room 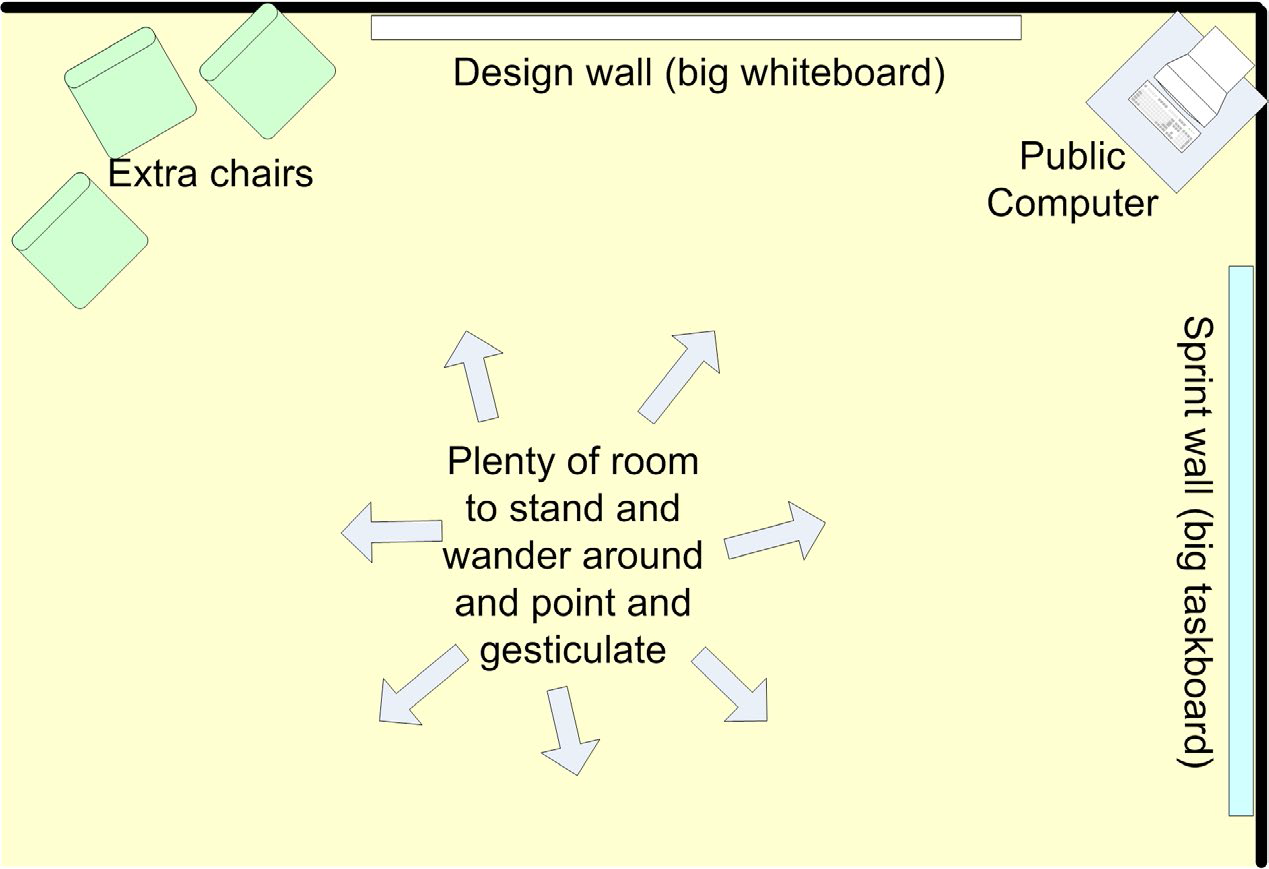 Seat the team together!

Keep the managers and coaches at bay

As for well-functioning Scrum teams, make sure they get everything they need, then stay the hell out of the way (except during sprint demos).

Part Eight - How we do daily scrums

How we update the task board

Dealing with “I don’t know what to do today”

If you are a Scrum master and you find yourself resorting to the above tricks too often, you should consider taking a step back. Despite your helpful intention, you may be the team’s biggest impediment, stopping them from learning how to self-organize!

Part Nine - How we do  sprint review

Why we insist that all sprints end with a demo

Part Ten - How we do sprint retrospectives

“I’m in such a hurry to chop down trees, I don’t have time to stop and sharpen my saw!”

How we organize retrospectives

To change or not to change

Examples of things that may come up during retrospectives

Too many external disturbances

We overcommitted and only got half of the stuff done

Our office environment is too noisy and messy 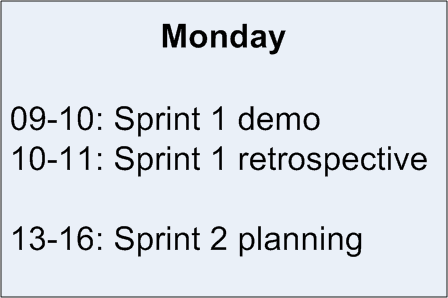 Part Twelve - How we do release planning and fixed-price contracts

Size-estimate the most important items

Better to be roughly right than precisely wrong!

Put it together into a release plan

Reality will not adapt itself to a plan, so it must be the other way around.

Part Thirteen - How we combine Scrum with XP

Some conclusions so far about pair programming:

In short, test automation is crucial, but TDD is optional.

What counts is focused, motivated hours.

Burning people out is Evil.

Part Fourteen - How we do testing

You probably can’t get rid of the acceptance-test phase

Increase quality by putting testers in the Scrum team

The tester is the “sign-off guy”

What does the tester do when there is nothing to test?

It is almost always cheaper to build less, but build it stable, rather than to build lots of stuff and then have to do panic hot fixes.

Should acceptance testing be part of the sprint? 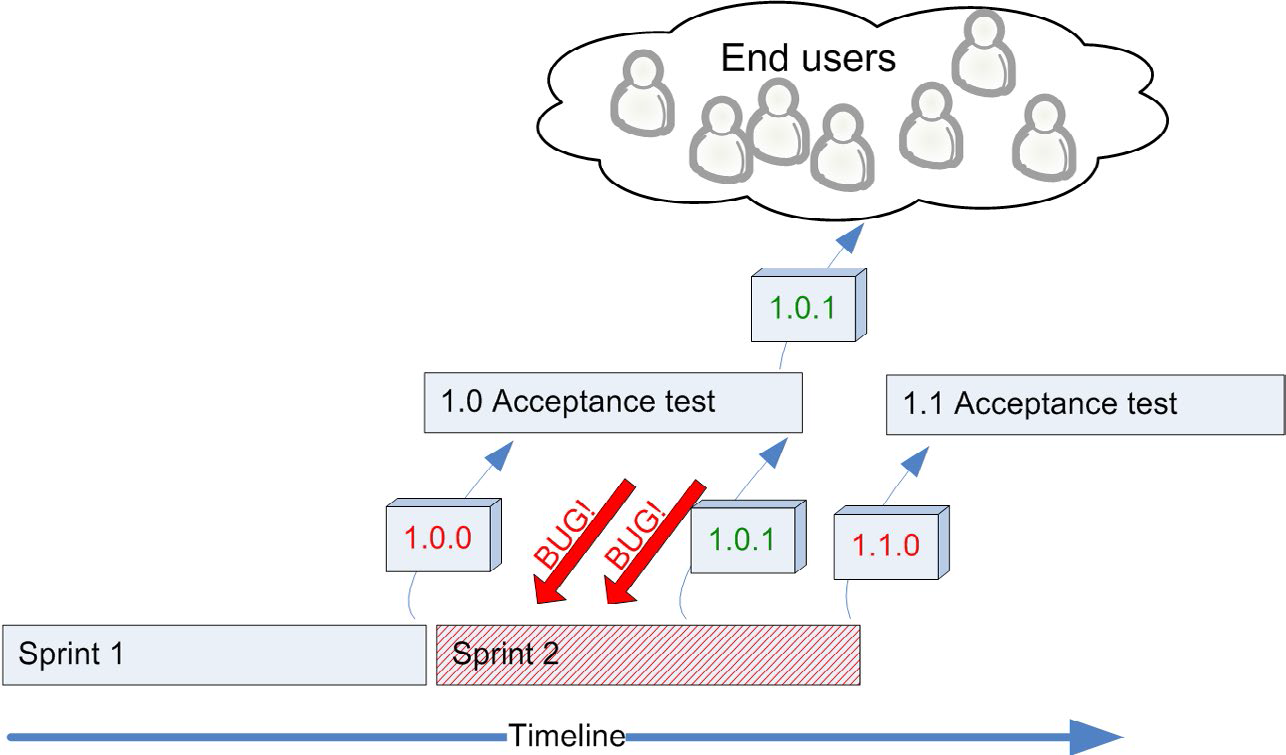 Approach 1: “Don’t start building new stuff until the old stuff is in production”

Approach 2: “OK to start building new stuff, but prioritize getting the old stuff into production”

Don’t outrun the slowest link in your chain

How many teams to create?

Synchronized sprints – or not?

Why we introduced a “team lead” role

The best managers find a way to help the team self-organize into a suitable structure rather than assign a structure top-down.

How we allocate people to teams 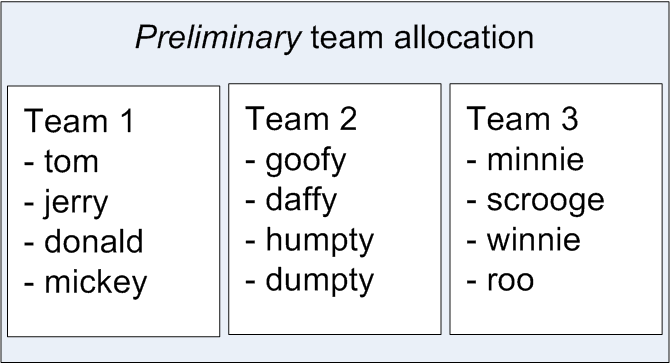 Specialized teams – or not? 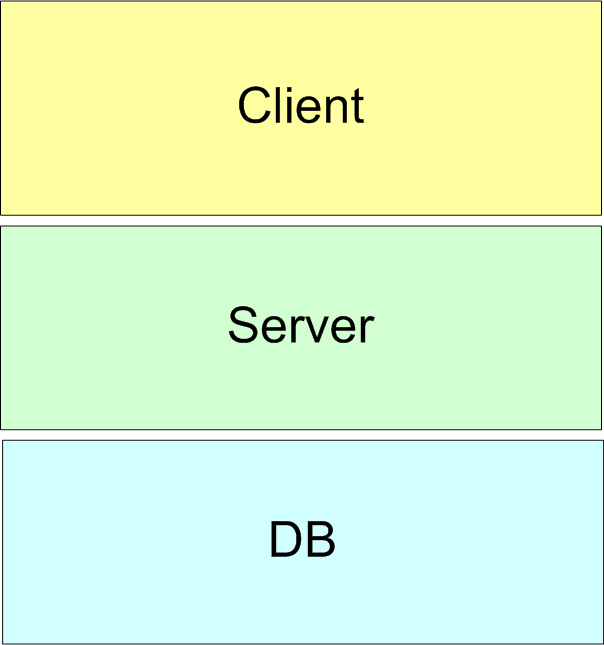 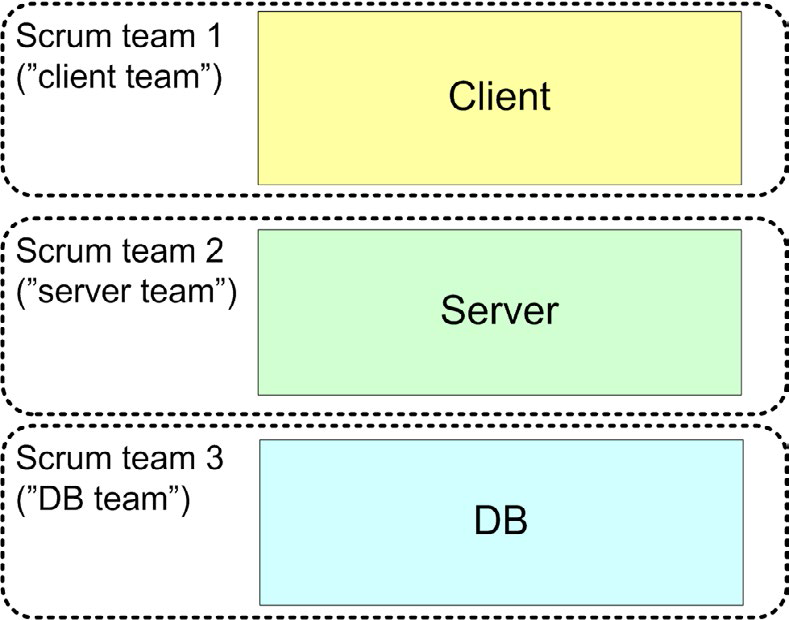 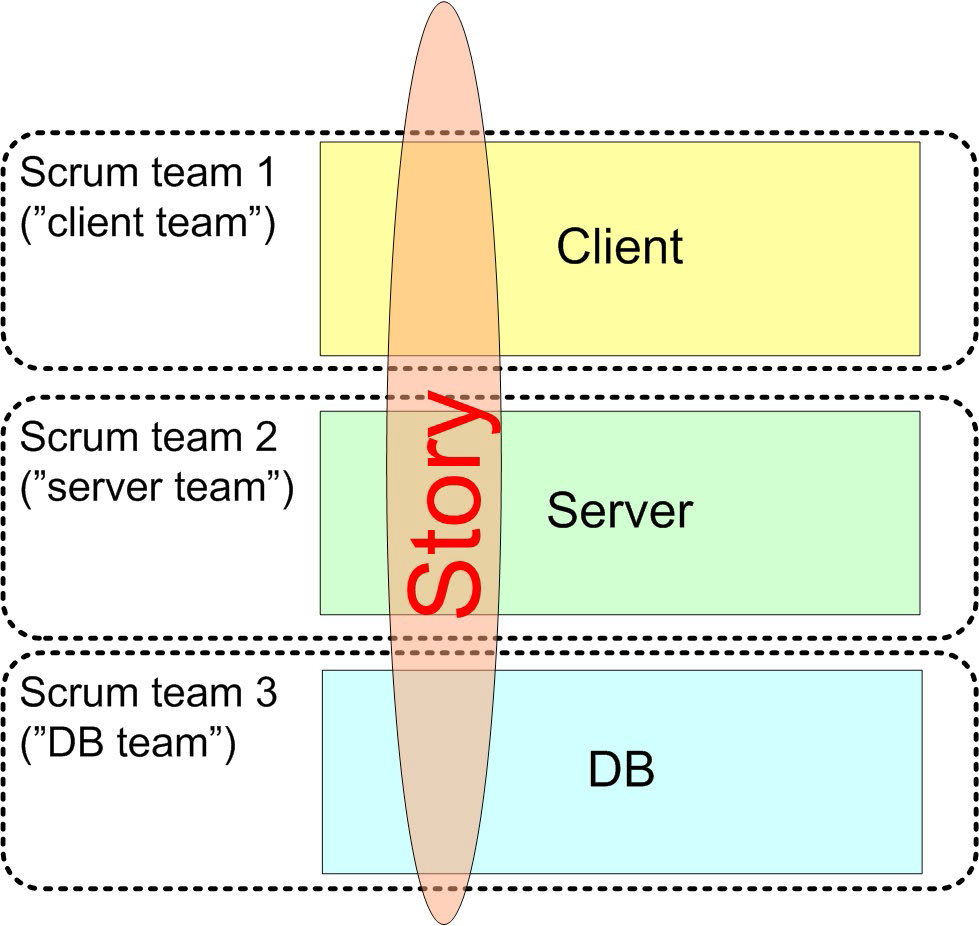 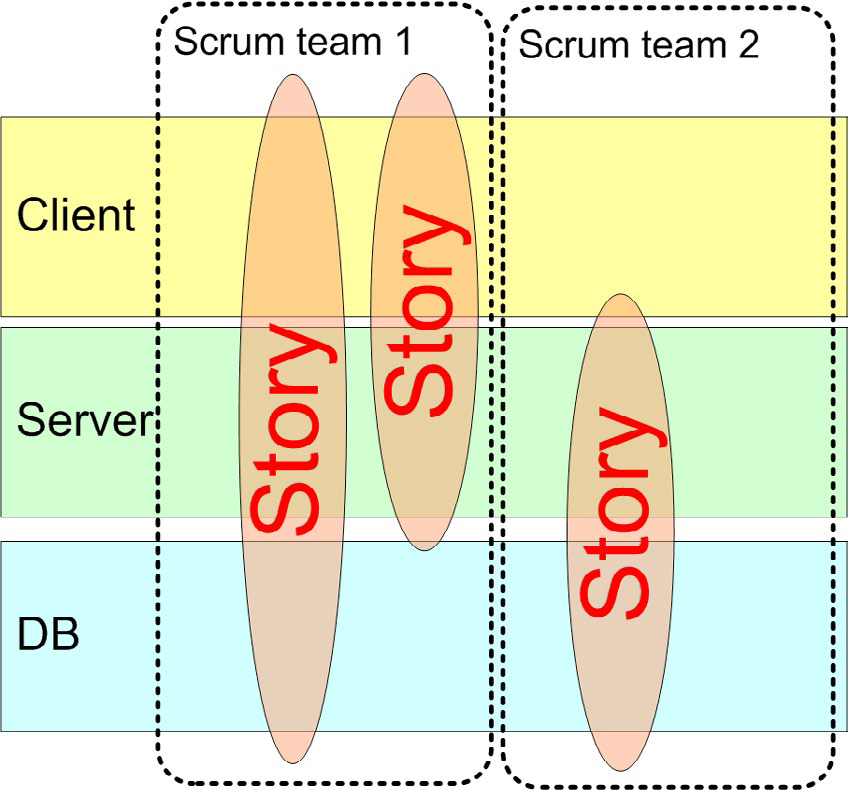 Rearrange teams between sprints – or not?

Multitasking is a beast that kills productivity, motivation, and quality 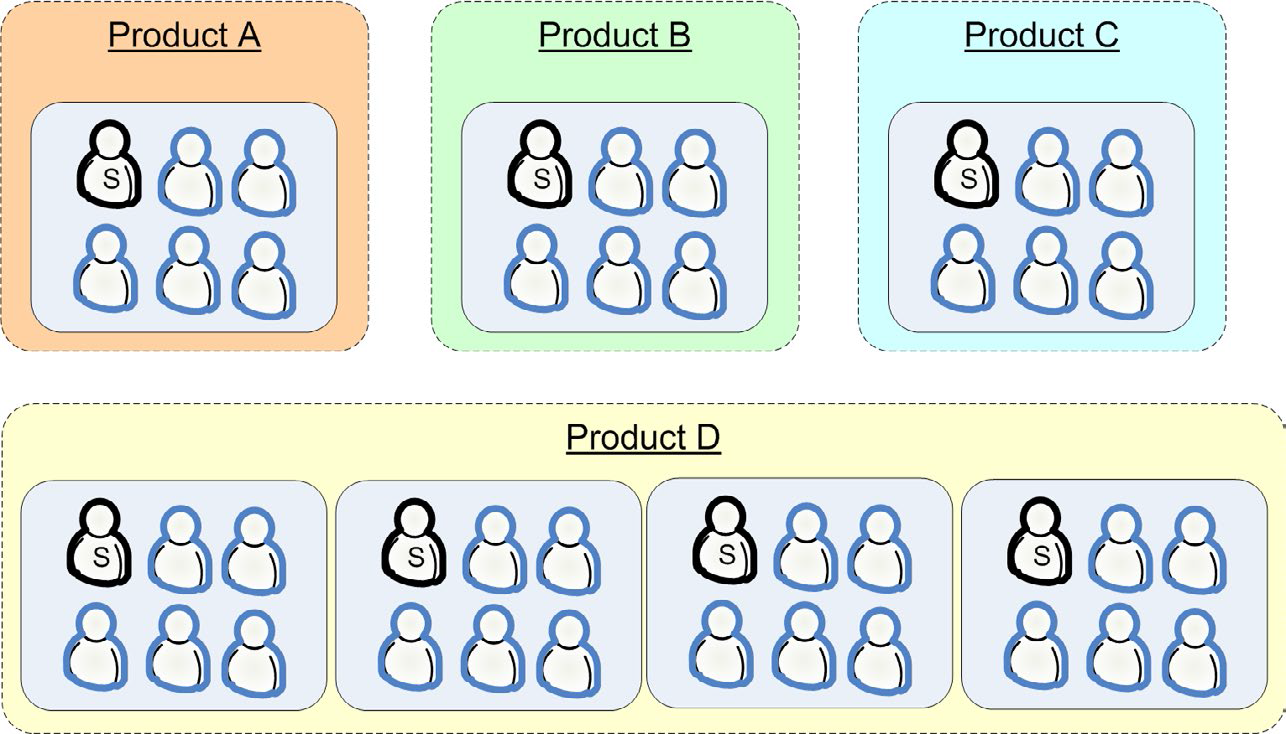 Life is too short for boring meetings. 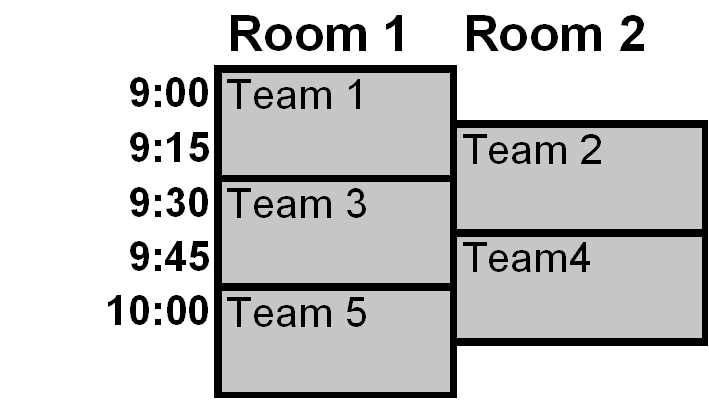 If you isolate the other teams from fires, they won’t learn to prevent new fires!

Splitting the product backlog – or not?

Strategy 1: One product owner, one backlog 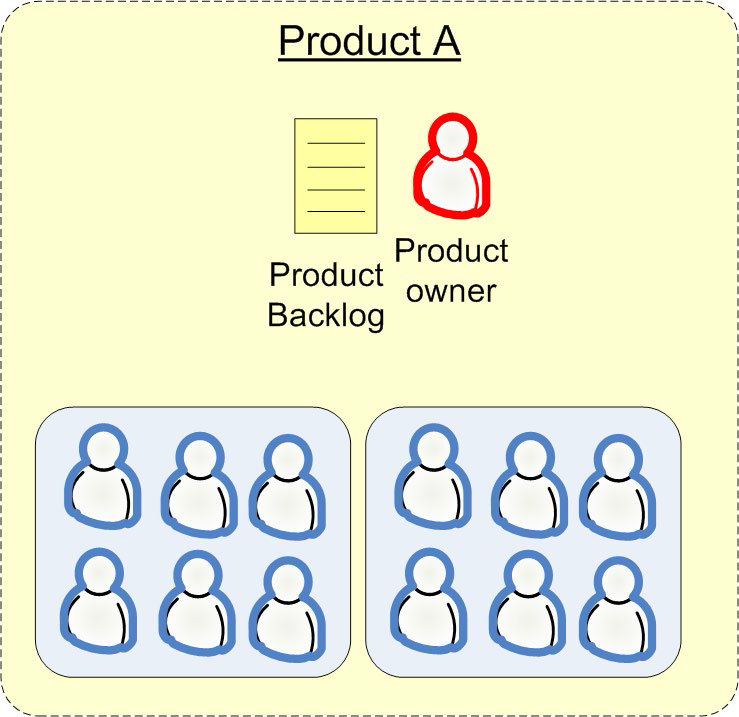 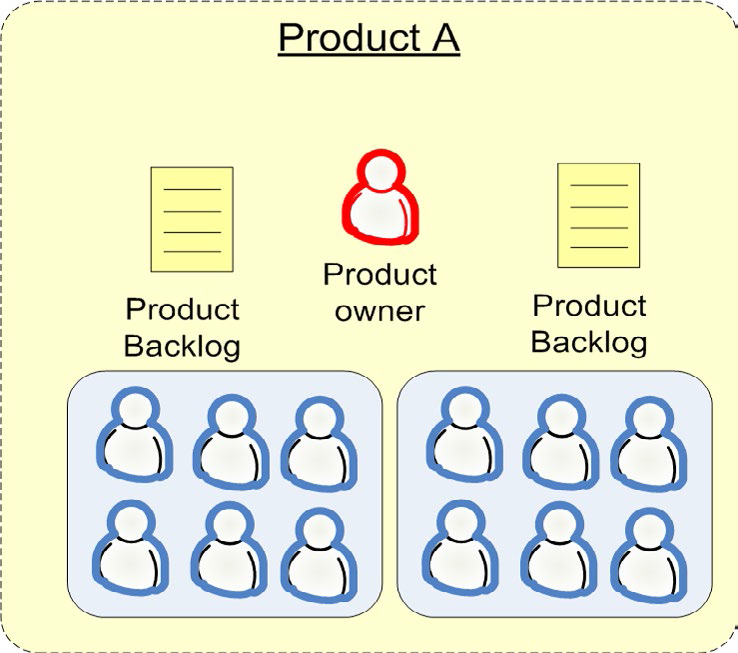 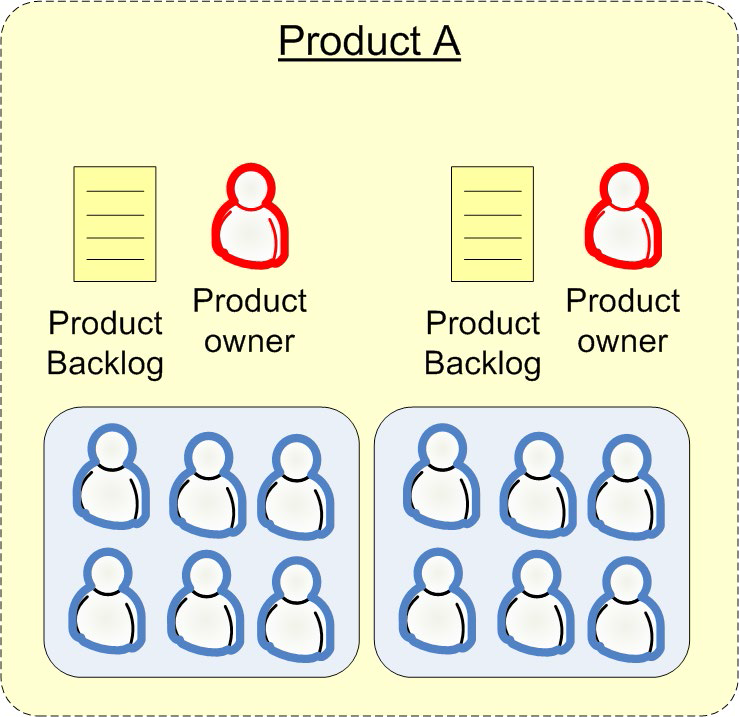 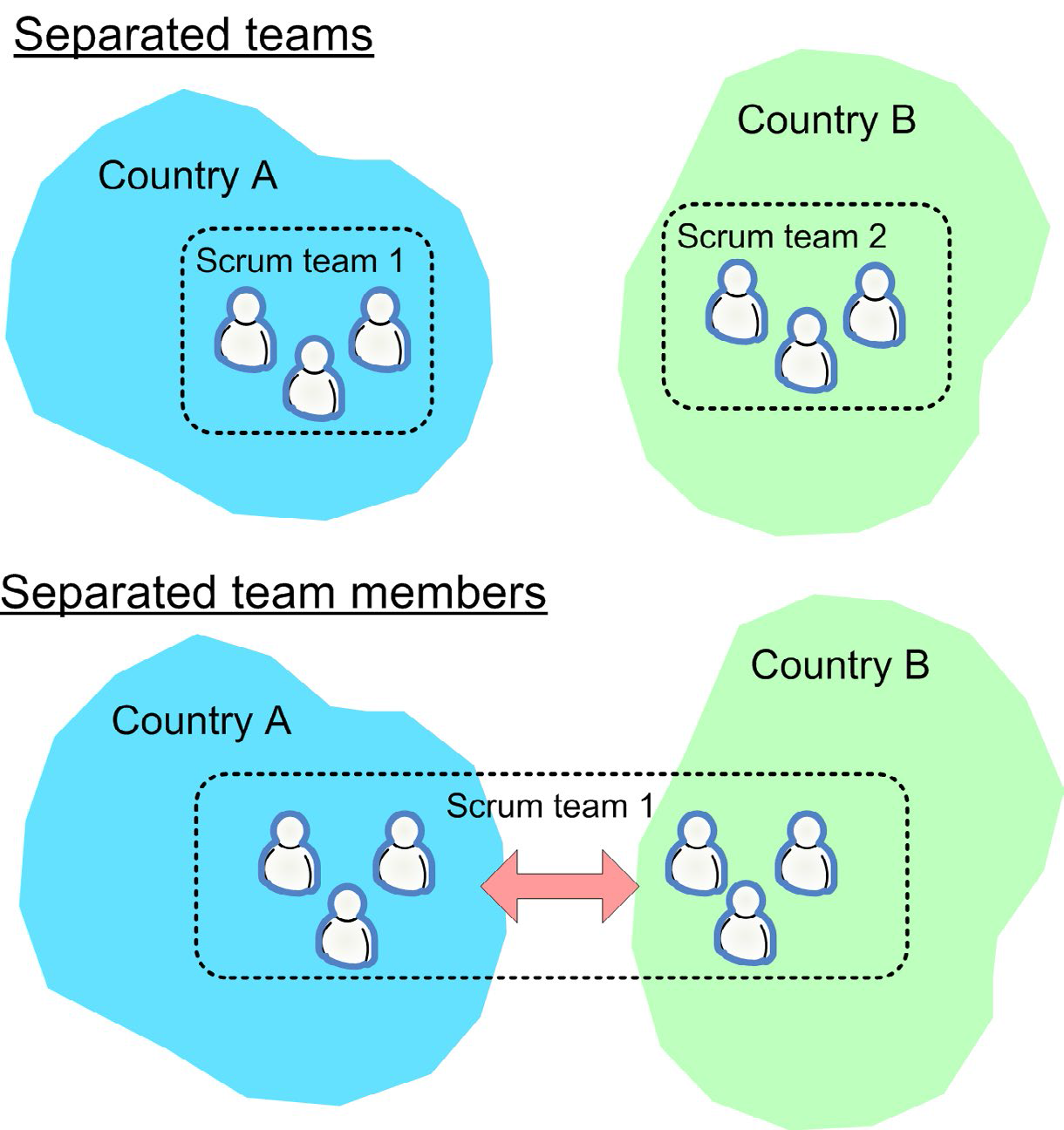 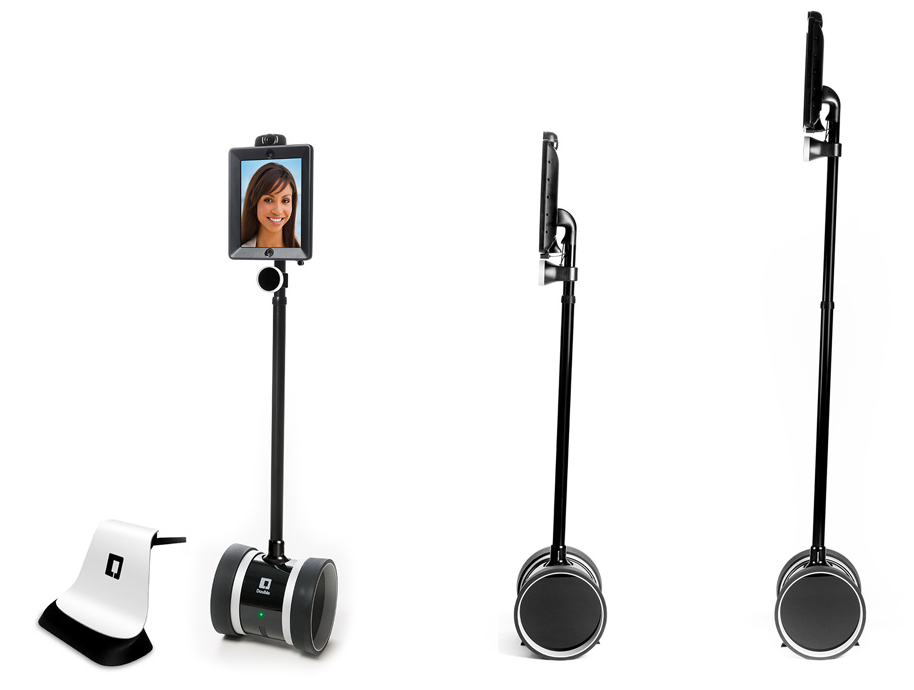 As long as the team is clearly accountable for the product they deliver, they tend to act responsibly.

Export
Back to top